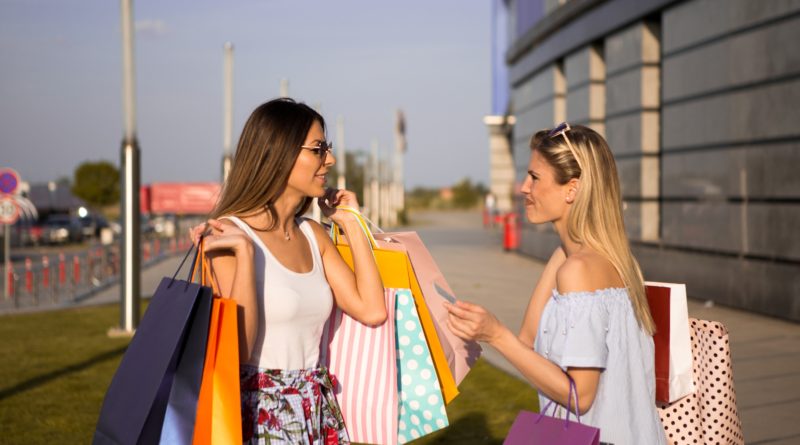 The fashion industry produces 10% of all carbon emissions worldwide according to the World Economic Forum and is the second-largest water consumer. And with the Covid-19 restrictions eased in Netherlands and stores opening again this article comes to warn the readers about the human rights implications of financially supporting some of clothes companies.

Most of us buy the majority of our clothes at the so-called “fast-fashion” retailers like H&M, Zara or C&A. These companies function on a business model of selling cheap, most often poorly made and unsustainably sourced clothes, with new items arriving on their racks sometimes as often as every two weeks, to incentivise the customers to visit their stores as often as possible and buy as much as possible. These clothes are usually bad quality and unwearable after more than one season, which means that the customer is even more inclined to come back for more next year and so on and so forth. Costs are usually cut on things like time spent for each garment, production of fabrics and workers’ wages, all in all, a terrible outlook for the environmental and human rights issues.

The first wake-up call for the world about the conditions of workers and issues with garment production occurred in 2013, when Rana Plaza, a factory producing clothes for, among others, Gucci, Mango and Primark, collapsed, killing over 1,000 people and injuring around 2,500 more. The accident was a direct result of terrible safety conditions in the factory. And although many companies had promised that they had no idea about the conditions in the factory and that they will take better care to ensure better conditions on their production line, over a hundred accidents occurred. Thankfully, none were nowhere near as deadly as Rana Plaza. However, although some companies introduce new policies, the changes seem to be slow and often only surface level.

According to McKinsey & Company, the profits of the fashion industry dropped by 93% in 2020. This staggering dive in profits was to be expected from months of lockdown across the globe. Clothes, unlike other products, are a purchase that is best liked in a store with an ability to try the items on. This fact, combined with the fact that the vast majority of the western population stayed home and had no opportunity to go out in their new purchases, resulted in clothes sales dropping. That would suggest that companies end up with piles of clothes, which undoubtedly did take place to some extent, as it does every year. Still, many of these fast-fashion companies had, in the first half of 2020 to cancel their orders with their suppliers, orders which had already been finished or in the process of production, meaning that the companies would not be at a loss, at the expense of the supplying factories which would fail to pay their already poorly paid workers. This resulted in a massive social media campaign under the hashtag #payup, which forced many companies to pledge that they would not cancel their orders and pay the money owed to the factories. There remained few outliers who did not do that: Victoria’s Secret, Forever 21, and American Eagle.

We have to educate ourselves

The topic is vast, and a short article in no way covers all of the human rights and environmental issues surrounding the fashion industry. If there is any takeaway, I would like to suggest it’s for all of us to think twice about people who created the garment before we buy it, learn as much as we can about the issues and vocalise to the companies about the thing we do not like. Perhaps the best option would be to minimise how many new items we buy, to force the retailers to rethink their business model. But that also might mean a change to us, customers. We might have to shift from buying a multitude of different clothes that we would change often to making our closets smaller, more expensive and of higher quality.

Below this article you can find many sources used in writing this article as well as good jump off points into your personal research of the fashion industry.