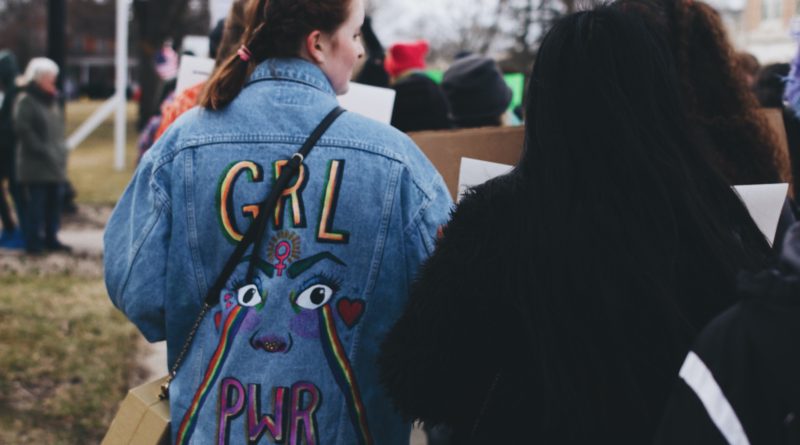 This March, for the 43rd time, we are celebrating Women’s History Month. Still primarily an event in the English-speaking world, this month celebrates the achievements of suffragists like Susan B. Anthony or Madeleine Albright, the United States’ first female secretary of state. Coinciding with this event is International Women’s Day (IWD) on March 8 honouring women’s achievements on a global scale and drawing attention to issues of gender equality and women’s rights more broadly.

This year, however, special focus has also been given to the effects of the Covid-19 pandemic, which threatens to undo some of the progress towards equality that has been made in recent decades. Indeed, the impact of the pandemic on gender disparities has been acknowledged by organisations such as the United Nations (UN) and the European Union (EU). But how concretely are women affected differently? And what, if anything, is being done to alleviate their burden?

The first important issue concerns the division of childcare and household tasks between men and women. With schools closed for long stretches of time and childcare centres only available for children of parents working in essential professions (such as healthcare and other care professions), the need for home childcare has increased exponentially.

A study conducted in the United Kingdom, for example, found that families were completing forty additional hours of childcare every week. The same study highlighted the highly unequal distribution of those additional hours, with women taking on around thirty hours (63.6%) and men around nineteen hours (36.4%). While these numbers do suggest a rise in men’s childcare hours vis-à-vis the pre-Covid situation, the burden still falls disproportionately on women – regardless of their employment status and conceivably with harmful effects for their mental health. Studies in other countries confirm this pattern.

At the same time, women have also been facing greater job insecurity than men. In fact, even though women constitute just thirty-nine per cent of the global workforce, they represent fifty-four per cent of job losses. Similarly, women are also more likely to have been furloughed or reduced their working hours due to the Covid pandemic. This is partly because they are disproportionately employed in sectors vulnerable to closures and dismissals because of the sanitary crisis. In the EU, for instance, women comprise 95% of domestic cleaners, 93% of childcare workers and teachers’ aides and 82% of cashiers.

Lastly, and most distressingly, the repeated lockdowns in many countries have also increased the incidence of violence against women (and girls) at the same time that support networks and other resources for help have become harder to access. In France, for example, there has been a thirty per cent increase in reports of domestic violence during the first few weeks of the national lockdown beginning on March 17.

What is being done to counter these gender-specific challenges? The COVID-19 Global Gender Response Tracker, created by UN Women and the United Nations Development Programme (UNDP), gives an overview of all 2,517 measures that were taken globally to tackle the effects of the pandemic. They include efforts to increase social protection, stabilize the economy and support participants in the labour market. In total, 992 of these measures are described as ‘gender sensitive’, i.e., they were aimed specifically at addressing gender-based issues, such as violence against women and the increase in women’s unpaid work. Most of these measures aimed to prevent or respond to violence against women and girls. However, UN Women has highlighted that a majority of countries have not made the implementation of gender-sensitive measures a priority in their national Covid-19 response strategies.

None of the data given above is intended to suggest that women are the only group that has been disproportionately affected by the pandemic. Without a doubt, pre-existing inequalities along ethnic, geographic, socio-economic and age lines have similarly been exacerbated and complex interaction effects between these dimensions exist.

Nonetheless, it is important to be aware of the current impact of the pandemic situation on women and the possible long-term consequences so that these challenges can be properly addressed, now and in the future. Every single one of us should be vigilant and, in whatever capacity we can, influence our political leaders to make decisions that uphold women’s rights and keep countries on the path towards gender equality.