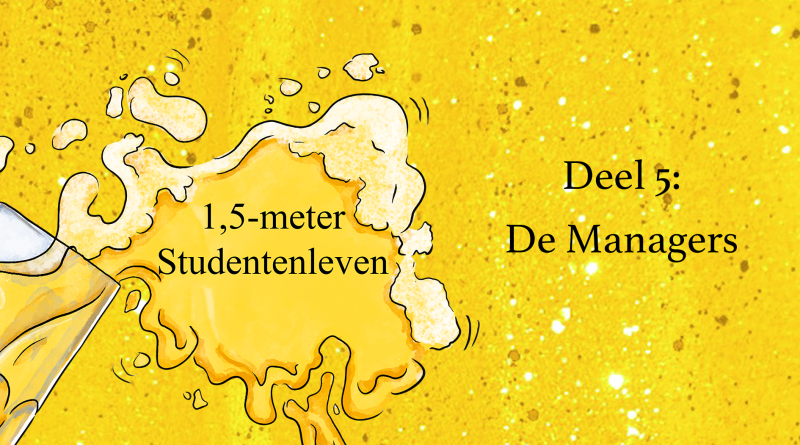 It is the Pavlovian-response of every member of an Executive Board: In case of an issue, you appoint a manager because of the issue. Managers go by a plethora of names, such as ‘officers’, ‘team leaders’ or ‘supervisors’. They do not need a specific set of skills, or familiarity with the issue, they just need to ‘manage’.

Note: I did not say these people are being hired to solve an issue, they are hired because of the issue. Administrators see an issue within their organization, do not want to be responsible for it themselves, and therefore appoint a manager who -without budget or any influence- is supposed to fix the issue. The manager then becomes the scapegoat of the company when the issue is brought under scrutiny. At the same time, it functions as the centerpiece of the organization when other parties want to know how they are dealing with that very specific issue. In the end, this specific manager will not amount to anything.

A manager gets a proper salary. Anyone would be mad to earn a pittance when having a meaningless job which makes them either the black sheep, or the prized possession, of the organization. The lack of dignity, career opportunities or influence need to be compensated.

In my columns, I often write of living grand and compelling. Being a manager comes nowhere near this. Don’t get me wrong, when you eventually end up as a junior policy advisor in the Department of Social Affairs of a small municipality, you still have a major impact on people’s surroundings, environment and living standards. But if you end up as a manager at an educational institute, lacking budget and influence, you should definitely rethink your life decisions.

But we, as students who enable such policies, should do the same. Do we want a university, which appoints a new coordinator or supervisor for each and every issue it has to face? The answer is no! A university should invest its money in actually fixing, instead of “managing”, the issue. Invest in projects that work, instead of staff who are supposed to work as little as possible. When we do that, the extra government funding will truly increase the quality of education.

For example, would you like to fix the lack of diversity at the university? Then you should not spend half a million euros on a diversity guru, it’s throwing good money after bad! Instead, invest these funds to make buildings, vacancies and application committees as diverse and accessible as possible. And make sure the board of the university takes the responsibility for it!