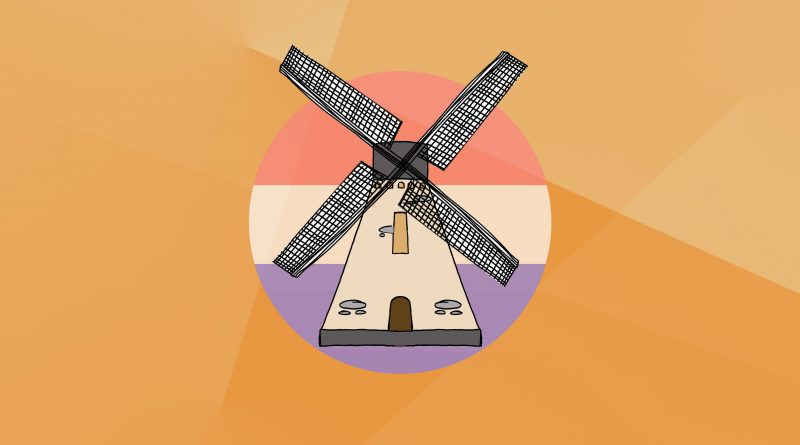 The following is a story of a lost soul in the Dutch community. She is an Erasmus student from Venezuela who has never been in the Netherlands before. In her first days, she encounters several behaviours and customs that may escape the tourist’s eye, but are very present in Dutch society and are quite unusual.

Plato is my nemesis and I’m always late. Sometimes I wonder if I could be an alien in a human costume or a dolphin for that matter. So if I’m not sure of what I am, how can I write a bio about myself? Ps. In order to infiltrate better among the humans I’m making some illustrations