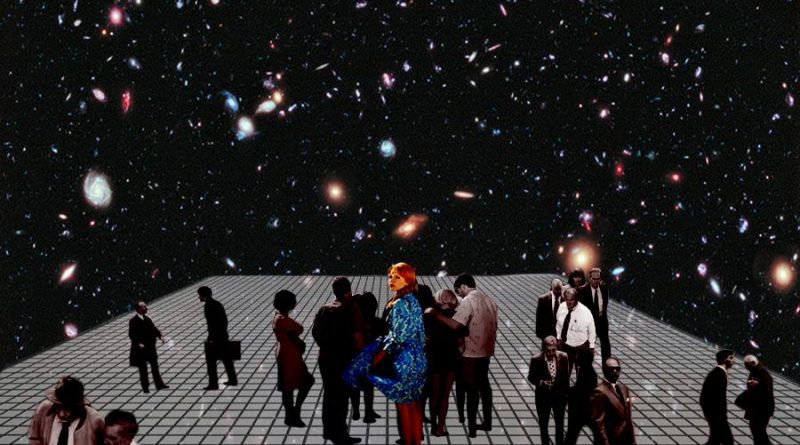 Among the several pushing-forward social contexts, there is one we are oftentimes not addressing: public social silence. Why are we never questioning its powers: to both comfort and torment? Does it matter where you manifest your silence for it to be legitimate?

During my short, yet happening life, I have, on several occasions, questioned the underlying functions that space can take. Space, in a rather social understanding, decides how an action should be entertained and prepares us for a certain type of output- production. In many cases, a behavioural code comes in handy for us, people, as it allows us to express ourselves, mutually understand one another and socially construct our beings in unique ways. Nevertheless, there are instances when our agency is rather constrained by the space in which it is enclosed, wrongfully forcing us to manifest in a pre-set way.

Over time and from one culture to another, silence has been given many meanings, most of them being in close connection to a certain type of fear. This claim can be confusing, but if you think about it, it’s during silence that you question the most. The silence of others is frequently uncomfortable to them and to the rest of the people. It hangs above everyone’s heads. But should it be as such?

The more we understand about how natural being silent is, the less pressing it will become. I often felt responsible for breaking with my silence for the comfort of the situation and in the ensuing moments wonder why. What most of us do not comprehend is that silence can be safe and not knowing what goes on in someone’s mind should not be (subconsciously) transposed into a threat.

The meaning that we attach to words is not necessarily a holder of the value that we ascribe to it. It is out of hand to talk about the meaning of silence, but if the end to meaning is value, silence does hold a significant amount of it. It is easier to ascribe meaning to spoken words, but it might be that those words are emptier than the lack of them. I propose in these lines, the revaluation of firstly, the nature of our fears and secondly, the system of value applied to forms of communication.

Moreover, solely to prove the organicity of silence, if I find myself alone, I do not feel the need to talk. In our houses, on the street, during a performance, in class- all of these are examples of spaces in which not verbalizing your thoughts is not burdensome. The question that arises is thus: “Why should I change these specific states of mind with the place I am in?”. It is true that different spaces come with different conventions, but that should not feel like an obligation to uptake a certain kind of speech (verbal or non-verbal). In other words, even if you are out with a group of people, there is nothing about that situation that is inherently forcing you to speak. Parks, bars, afterparties, cigarette breaks, classrooms, trains and infinite other examples have nothing but previously constructed social norms. You are probably not the only one who wants to regain independence.

To be clear, I am not saying at any point that we should refrain from speaking if we feel like it or if the situation justly requires it (in danger), but that we should if those are not the cases. Encouraging people to feel in their element inside their thoughts, with you by their side, will result in a deeper understanding of each other’s needs and in a less superficial communication. If you enjoy silence at home, you should feel as entailed to it in any other space.

I sometimes wonder if who I am is actually the result of the infinite introductions that I've heard my parents tell. During the show, the script could slightly adjust: the closer the audience, the more mischievous I'd be. For some, I could have ended up in a suit behind a stand, for others scrabbling around with a book and a pen in a patched pocket. I guess the balance keeps its plates steady as, for now, I am a student of both International Relations and Organizations and of Philosophy.