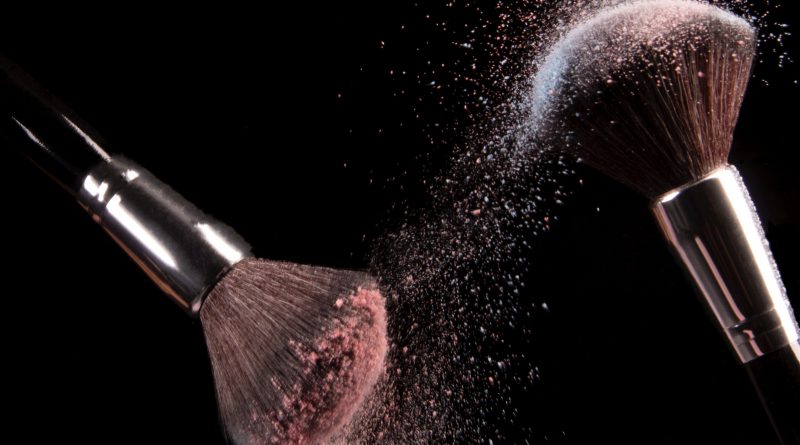 TI’m quite heterosexual. About 75% or more. I also wear makeup. On the table in my room is a set of five different kinds of nail polish: green, black, light blue, a kind of weird purple-greyish and dark blue. Every time the nail polish on my nails is about to crumble, I’ll put a new color on. Sometimes when I go out, I wear eye shadow and mascara.

One time I went out a guy asked me after looking at my nails and eyes: “why are you wearing makeup?” I said: “Because I like it. What do you think of it?” He looked a bit awkward with my question but he still answered: “To be honest, it looks a bit gay.”

He had the face of a person who wasn’t trying to offend someone, though he feared he just did. It’s ironic, apologizing for telling someone that he looks gay. Indeed, you would expect he was offending me, but to be honest I’m not offended if someone thinks I’m gay. Hell, gays look pretty cool most of the time. Though, I reckon that a lot of hetero-sexuals deliberately aim purposely not to look gay, because they are afraid they might attract guys instead of girls.

I used to have that fear too. But this time I wasn’t disappointed or annoyed by the guy’s answer. I don’t really care if I look gay. If I’m attracted to a girl in the club and that girl thinks by my looks that I’m gay, she’ll soon enough notice that I’m not gay. A lot of girls even like my makeup.

Makeup is something often referred to girls or gays. With the whole gender discussion that is booming today, many questions have risen: what is masculinity and femininity? And do these two actually exists?

Well I’m not going to answers these questions. I do not feel the urge to answer them and I do not have the right expertise about this subject. But I know what it is to be a man. After all I have a penis. Though, I’m not sure if that is the same as being masculine. It might be.

But do I feel masculine? Sometimes I do. Sometimes I feel like the stereotypical masculine guy who talks about girls and sports, who makes rude jokes and is very macho. But sometimes I feel masculine when I put makeup on before I go out. In some kind of odd way. Then I feel masculine because I just do what I want to do, without giving a damn about what other people think of me. When I feel confident like that, I almost see myself as a rock star like Mick Jagger or David Bowie, not caring about gender or sexuality, but still a man. A real man.

I don’t know what it is to be a real man. I never fixed my bike. I’ve never been in a fight. I have never been certain about anything like a stereotypical masculine man should be, a leader, a man who stands by his own thoughts without considering the fact that he might be wrong. I’m also sensitive as fuck, more sensitive than quite some women are. I can cry like a little girl. I like to cry when I am by myself or when I talk to my mother, and sometimes I don’t feel like the world understands me, that I’m the only person in a mass of dark faces full of angry and hating stares.

The stereotype of masculinity does not coincide with vulnerability. But when I’m vulnerable, I do not feel less masculine. I just feel good. Good to relieve myself from the heavy weight of emotions.

I love hooking up with girls and I like to have sex with girls and sometimes I like to be very dominant. But I also feel attracted to men. Though not in the way that I feel attracted to girls.
When I’m flirting with a man I feel more insecure than when I’m flirting with a girl. Also because I have never had sex with a man, but especially because it feels different with a man. I feel more vulnerable. He’s physically as strong as me or even stronger. It’s another kind of role-play.
But this doesn’t make me feel less masculine. I still feel like a real man. I even feel more masculine because I’m doing something out of my comfort zone.