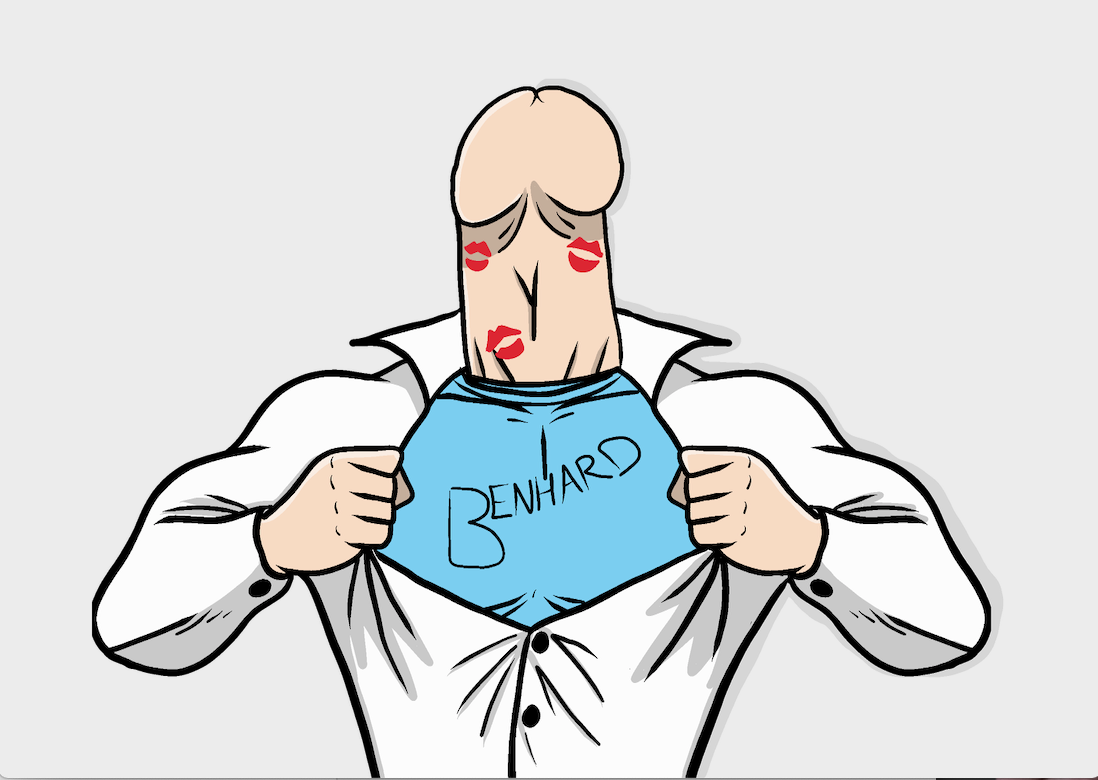 After five futile attempts, I finally manage to rip it open. I press on the swollen side, the same way you pop a juicy acne. The brown, poopy liquid squirts out like a veteran pornstar´s urethra, directly onto my freshly washed white shorts. In a sudden, albeit understandable burst of anger, I throw the rotten fish in my hand, aiming at the bin in the corner of the room already filled with cum-stained handkerchiefs. But as I am as much athletic as a sleeping Stephen Hawking, I hit my uber focused flatmate´s glaring screen instead.

The ensuing sequence of events is as follows: flatmate misses clear headshot on a flagrantly Arab-looking terrorist in his manifestly racist game – flatmate screams out “Suka blyat” (son of a bitch, for the uninitiated) – flatmate punches keyboard, permanently disabling the space button (no more press-to-pause during porn videos for him I´m afraid) – flatmate turns around, saliva foaming from his herpes-prone mouth, and thinks of the most effective way to inflict physical pain on me – flatmate gives up thinking (too painful), bursts out of the room, invades the toilet, nearly ripping off the toilet seat still warm from somebody’s recent adventures that tell the story of having too much sambal sauce the night before. No prisoners taken.

It’s at this moment that my other flatmate – a female – steps in our completely normal madhouse. Having seen all horrors of life during her exchange year on the dark web, she takes in the scene unfolding in front of her very eyes with no particular interest. “I just had a Brazilian wax,” she says, nonchalantly, with the fake confidence of an overweight pseudo-bitch. “My pussy is now an open highway of baby skin.”

“You what?” responds the Slavic flatmate from the dark depths of the toilet, with a loud sound of poop hitting the murky water. He cuts his dropping in half as he storms out of the shitting room, visibly aroused in his ultra-tight running shorts. Who the fuck wears running shorts at home?

“Show me,” runner boy tells the newly shaved female, as if it was the most natural request to have. “Fuck off,” the quick response flies in his face. “Alright, let’s smoke a joint then,” he proposes. “Alright,” she answers.

They go out in the backyard and light up some herbs that look like the dead cactus I threw out the morning before. But whatever junky shit they´re inhaling, it seems to be working. It doesn’t take long before they’re baked as the fuck you pretend not to give when you’re refused to be served at a gloryhole.

Then the dry mouth phase hits hard. Running man and shaved woman decide to quench it with soured beer and acid wine that’s been in the fridge since before Christ. At this point, they´re so intoxicated they start calling me Lord Brandenburg and demand that I take them to the quaint English seaside town of Eastbourne. (It’s Friday, so who the fuck cares.) Rather, I guide them to the female´s couch with the elegance of a cynical butler, as it’s the closest furniture that fits the purpose.

Suddenly, a loud, horrific scream. He pulls back. He reaches in his mouth and wiggles his finger. Eventually, he pulls out a long, greasy, curled up hair. The Brazilian wax missed a spot. He gags and turns towards the toilet. Too late. All the toxins start coming out. She is completely indifferent to any of this, now singing God Save the Queen at full volume. With vomit slowly filling up the room, I decide it’s time to retire.

Brazilian wax my ass. Looks more like Dutch wax to me. I go back to the fart-smelling nerdroom. My sushi is still lying below the soy-stained PC screen. At least I´ll have dinner tonight.