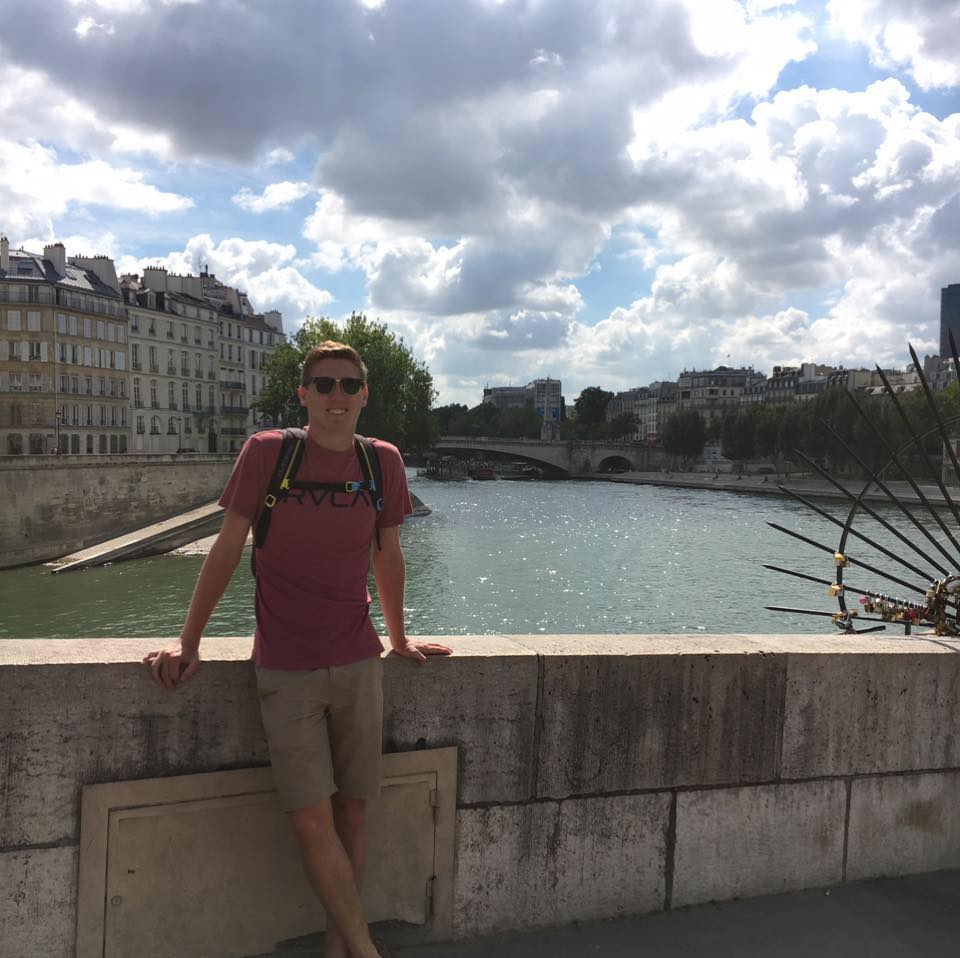 As I was traveling Europe this summer, my friend and I were constantly apologizing for the fact that Trump had even been nominated as a presidential candidate for this election and we assured people that there was no way he would be the President of the United States of America. This past Tuesday for many in the US, was a devastating surprise.

Donald Trump, as of now, is the president-elect for the next four years. I live in the most progressive state, California, and was raised in the most liberal area of the state, the Bay Area. When the results came out that night, protests began all over the country, including on my college campus. Protests have continued since then with people blocking freeways, burning the American flag, burning effigies of Donald Trump, and rallying around the call “Not my President.” In the US, this sentiment is justified since we do not directly elect our candidates. California itself hasn’t played a role in electing the president for a very long time now since we are never a swing state. Instead, we use the system of the Electoral College in which delegates instead cast votes for the president. Many states have faithful voter laws, which means that the delegates are bound to vote for whichever candidate the state chose. The only possible way for Hillary Clinton to win now, even though she won the popular vote, is for the delegates in states that do not have these laws to break their oath and cast a vote for Clinton instead.

The Trump presidency will bring about many changes for our country, many seeming for the worse. Part of his plan is to back out of many trade or treaty agreements that have been signed in the past such as NAFTA, TPP, and the Paris-climate change agreement to give some examples. All of these would have major effects on the US economy and climate which is already changing drastically. The man already being appointed to the EPA does not believe in climate change, so the department will most likely suffer major cuts, even with the growing number of natural disasters in the US. Trump also plans on deporting millions of people from the US, breaking up families across the country. His new cabinet that is being created already has an anti-Semite member.

Living in California, I don’t know exactly how much will change. The state has already issued statements saying that they will do everything it can legally do to resist the Trump presidency. The state will not back down on fighting climate change or expanding rights for minorities. One of the things that has come up now throughout social media is the idea of California seceding from the union, or joining with Oregon and Washington to become another province of Canada. I really wish that one of these things becomes legitimate, because California leaving the union would bring down the US economy since we have the sixth largest economy in the world and money is power in America.

As a member of the LGBT community in the US, knowing friends of mine that voted for the platform that Trump and his VP stand for, it’s hard to know how to feel anymore. Everyone has their right to vote, but how do you react to a majority of the nation and some friends voting for a platform that believes in conversion therapy and electroshock treatments for LGBT members, sexual assault on women, hate speech, racism, and many other things that this nation has worked against. The actions now of these people who abuse minorities in their communities, has now been justified by the election of the man who ran on a campaign of hate. Only time will tell what is going to happen, but we will for sure be taking a step back and I can only hope that other countries ignore the petulant child that has been elected to represent us and bear with us for the next four years.