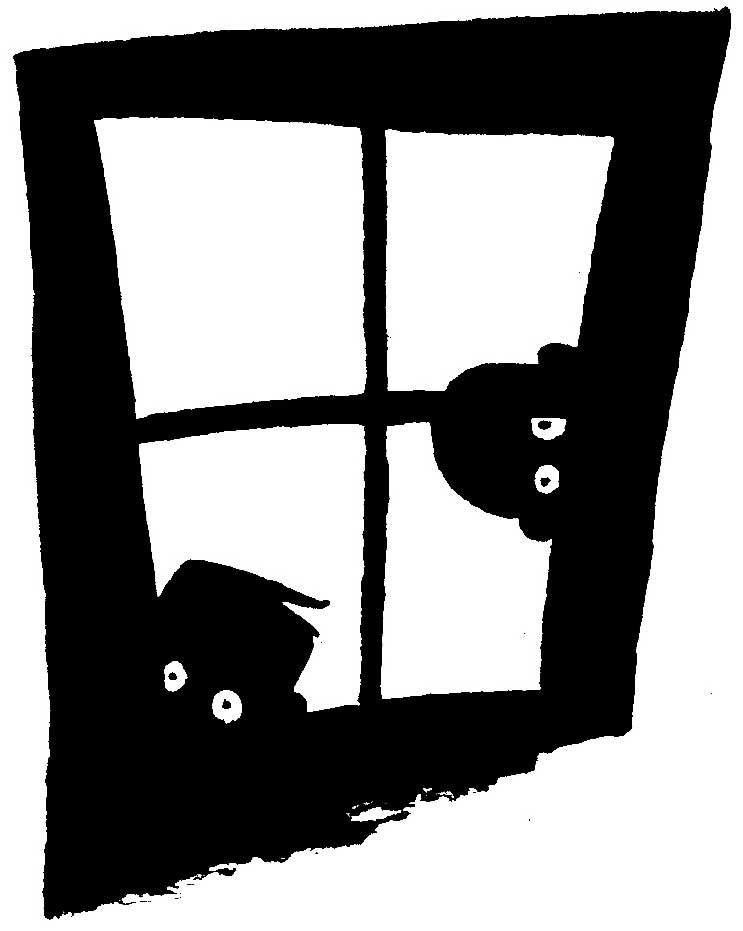 Imagine your country was about to make a historical decision. Imagine all the citizens were promised something that would make their life not easier but more promising and with more opportunities. Imagine that you were getting ready for this for more than two years. And in one moment you find out that all of this was a lie. One person decided the faith of the whole nation. You wouldn’t like this, would you? Neither did we.

[dropcap]N[/dropcap]ovember 21st 2013. Yanukovich refused to sign the EU association agreement. First protesters come out on Maidan in Kyiv. I saw a picture on Facebook of a man holding a small EU flag in the middle of Maidan. I immediately shared it with my friends. But I felt that something was wrong, fundamentally wrong. Five minutes later I was gathering fellow students to come on Lviv’s central square.

At the beginning, there were about a dozen of us, students of Ukrainian Catholic University. We had no EU flags, but managed to find some Ukrainian ones. Our main goal that night was to support people in Kyiv. Our main tools were: Facebook, Twitter, Instagram. We took pictures, videos, shared them in social networks, made some tweets as well. In about an hour there were 300 people on Lviv’s central square, a lot of press, etc.

Three days from that moment, when Euromaidan in Lviv was really active, we decided that it was about time to go to Kyiv. It was a great adventure; road police had stopped our bus about four times (they knew that we were going to Euromaidan in Kyiv and had stolen our license plate). But we managed to get to Kyiv. Every day and every night we were there.

Euromaidan was really fueled mostly by students. Until the night of 29th November, when police brutally broke down the protest. The police had severely beaten up a lot of young people. There’s no need to write many words about it, just youtube it.

We made yanukovich (it is hard for me to write this name with a capital) and his peers run away. More than hundred people died for freedom, right in the center of a European country’s capital. We paid a high price. But it is not over, yet.

Imagine you wake up and find out that a neighboring nation invaded your country? How’s that?

I’ve never seen myself joining the army, but that day I was sure I would Thousands of Ukrainian men rushed to army commission offices; there was not enough room for all the volunteers. We, the civilian people, realized that this conflict is not our business anymore. What we were able to do, was to help our armymen in any possible way we could.

Days go by, diplomats try to fix it with words, but it doesn’t affect Russia at all. Putin brings more and more troops towards our borders. Meanwhile, we found a way to live with the constant feeling of a war that’s about to start. And Ukrainians are ready to fight for their country. So am I.